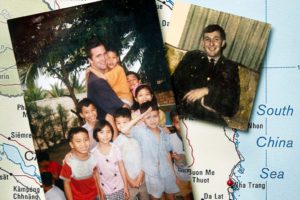 Vietnam – The son of a combat veteran with PTSD, Graham visited Vietnam to walk, literally, in his father’s footsteps.

Appalachia – Graham has traveled far from the Appalachian towns 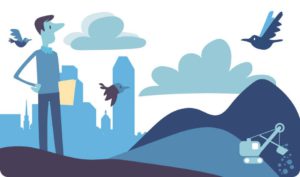 where he lived as a child. In this essay that received more than 2,500 Likes and Shares, he describes the complicated relationship he has with the beautiful, troubled and misunderstood region his family has long called home.

Charleston, SC – Since Graham left the city as a baby, Charleston has evolved into a foodie paradise. Graham returns to get to know his native city, one bite at a time.

Chattanooga, TN – Turns out it’s not Paris or bust for couples looking for a romantic getaway. Chattanooga – yes, Chattanooga – offers plenty of ways to make memories with the one you love. 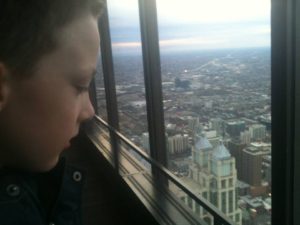 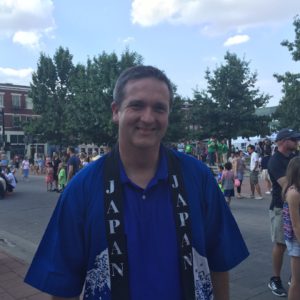 Fukushima, Japan – Graham recounts the story of a memorable Pearl Harbor anniversary he spent as a guest at a Christmas party in a Japanese elementary school. 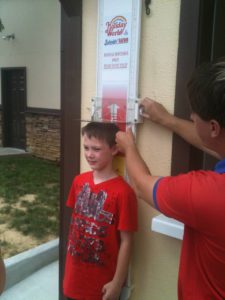 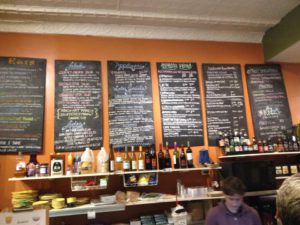 Kentucky Coffee – Small towns all over the Commonwealth are celebrating their own versions of café society.

Louisville – The Derby City has much more going on in its restaurants than Hot Browns and Derby Pie. 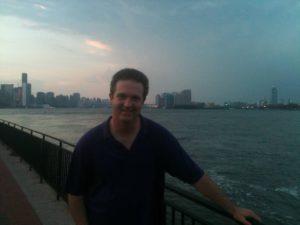 New York – Graham is a proud Kentuckian, but here he confesses to a 30 – year long-distance relationship with NYC 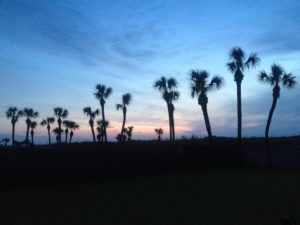 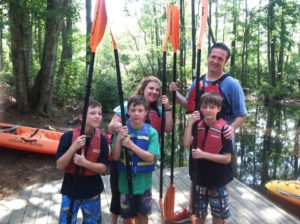 Virginia Beach, VA – Family vacations aren’t about relaxing. So, what’s the point of them again?