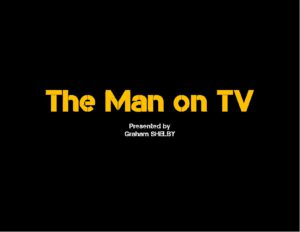 n TV -When Graham was 12 years old, he laid eyes on his father for the very first time – when his father appeared on the CBS Evening News.  Graham’s performs a one-man show  and has written a memoir about the experience and his relationship with his birth father.  You can read the opening chapter of The Man on TV here. 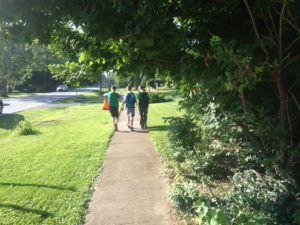 Three for the Road – Graham and his wife are the proud (if somewhat mystified) parents of identical triplet boys. Graham weaves history, helpful hints and hilarity into published accounts of Shelby triplet trips to Chicago, Virginia Beach, and Holiday World amusement park. (Travel/Parenting)

Katniss and the Boys – Our sons need characters like The Hunger Games’ Katniss Everdeen just as much as our daughters do. (Commentary) 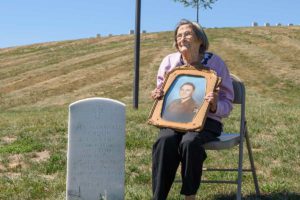 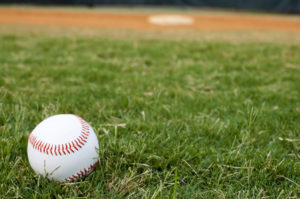 The Scorekeeper– Long before he covered politics, this legendary newspaperman honed his craft tallying runs, hits and errors in a place called Poverty Park. (Profile)